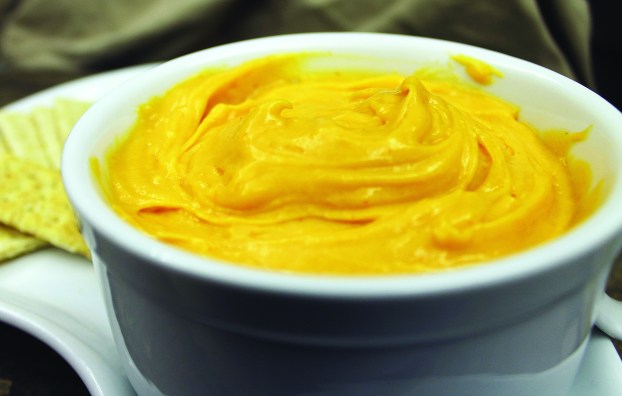 In central Kentucky, there are a number of food-centric weeks. Winchester is joining the fray with an event to celebrate one of its most famous products.

Winchester is touted as the birthplace of beer cheese.

Winchester-Clark County Chamber of Commerce Director Cindy Banks said the event is open to chamber members and runs through Nov. 8.

All dishes are $9.99. People can vote for their favorite on the chamber’s Facebook page.

Chamber president Lauren Frazer said each restaurant will have postcards with a QR code to link to the website for people to place their votes. They can also go to the chamber of commerce’s FAcebook page and vote there as well.

“I’m hoping it will be something fun,” Frazer said.

If diners post a photo of their dish on Facebook, they will be eligible to win other prizes, including a giveaway for anyone who has all 12 dishes.

Clark County students won’t be going back to school Friday after all. The county is now in the COVID-19 “red... read more