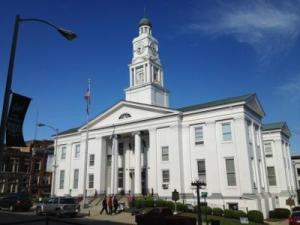 County officials approved a new agreement to cap its contributions to EMS operations for this fiscal year, cutting it about $200,000. The Clark County Fiscal ... Read more 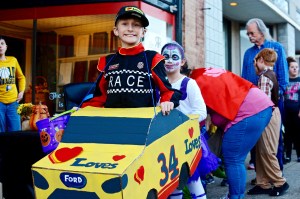 Trick-or-treating gets OK from city

There will be trick-or-treating on Oct. 31 in Winchester and Clark County. Despite the continuing upheaval and health regulations from COVID-19 and the cancellation of ... Read more 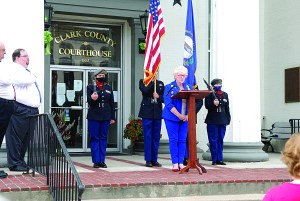 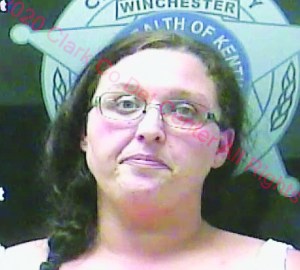 A Winchester woman was arrested on a year-old second-degree assault warrant after a police officer recognized the woman walking on the street. Tammy Moore, 37, ... Read more 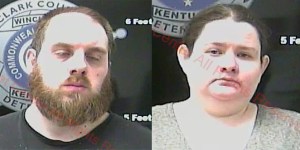 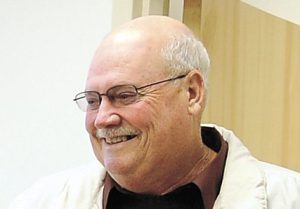 For most of his life, Donnie Parsons represented both youth sports and the parks department in Winchester. He was parks director for 32 years, after ... Read more

Driver gets probation in double homicide 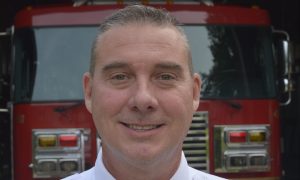 Steve Asbury wasn’t planning on becoming a firefighter, never mind rising through the ranks to be fire chief. Asbury, who was recently appointed chief of ... Read more 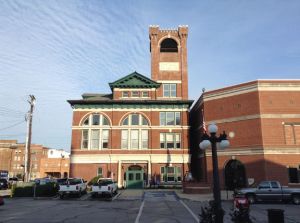 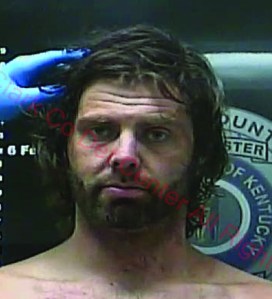 A domestic fight turned into a foot pursuit for a deputy sheriff and multiple charges for a Lexington man. Justin Wayne Bailey, 32, was arrested ... Read more