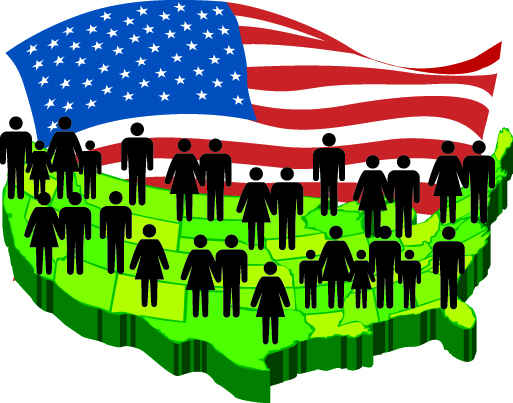 According to the latest estimates by the U.S. Census Bureau, Clark County’s population has grown less than 1 percent since 2010.

“Counties have to grow,” Clark County Judge-Executive Henry Branham said. “We’ve found if you don’t grow, you have to go back.”

Though the growth is modest on paper, both Branham and Winchester Mayor Ed Burtner said population and demographic changes can, over time, have significant effects on a number of things up to legislative districts on the state level and congressional districts on a national level.

“There can be ripple effects for many other things,” Branham said.

“I would not say it will have any dramatic impact in terms of funding,” Burtner said. “Population is one of the factors prospective businesses look at in a community.”

Though the county has recovered from the 2008 recession, more growth would be welcome.

“I would’ve hoped it would be a little healthier,” Branham said. “Maybe that’s something Mayor Burtner and I will have a conversation about with our (community) partners.”

In Kentucky, Clark County ranked 31st in terms of population. The data did not include estimates for cities.

Estill and Powell counties were both in the negative, losing 365 and 305 people, respectively.

Fayette County, the second most populous in Kentucky, grew by 7.7 percent with 22,644 more people, according to the census data.

Nationally, the Census Bureau estimates one person is added to the general population of 324.8 million people every 15 seconds. One person is born every eight seconds, one dies every 11 seconds and an international migrant is added every 32 seconds.

Memorabilia unveiling to kick off 2017 season at Fort Boonesborough

Fort Boonesborough State Park officially opens for the 2017 season today with plans to add a new exhibit and continue with... read more