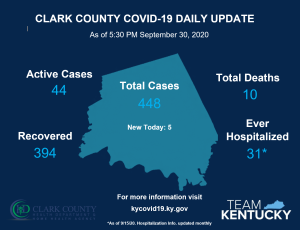 A second person in Clark County has died this week from complications of the coronavirus. The Clark County Health Department announced the death, which involved ... Read more

ANDREWS: Acts of common good are alive and well in our neighborhood

BY MICHAEL ANDREWS, Sun Contributor I like to believe that America is fundamentally like our local cul de sac. I don’t know how all my ... Read more 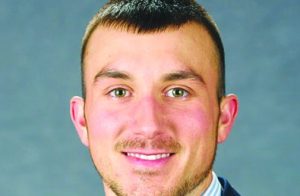 We have started to see temperatures decreasing at night, and it won’t be long until the first frost of fall is forecasted. In some places, ... Read more 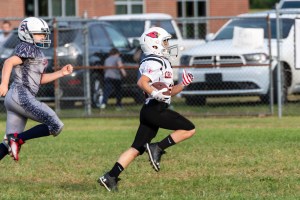 BY JON PAUL MARTIN, Sports Correspondent The Clark County Lil’ Cards have been playing youth football for more than 10 years. The team, started by ... Read more 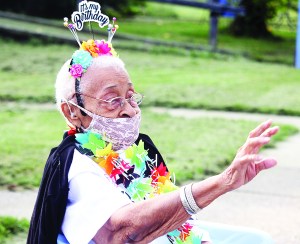 Ruth Taylor’s family and friends showed up in a big way for her centennial celebration. On Monday evening, 100 cars made their way down Canewood ... Read more 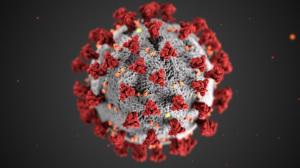 Coming off a second consecutive record-breaking week of coronavirus cases and a holiday weekend, state officials fear the worst: even more cases of the potentially ... Read more 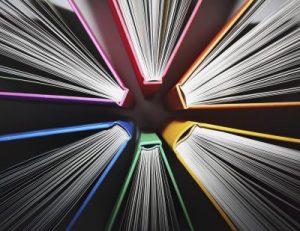 AT THE LIBRARY: Online games and Amish books at CCPL

Join librarian Brad Allard for a game of Drawful, the “what the heck did you draw?” party game from the creators of You Don’t Know ... Read more 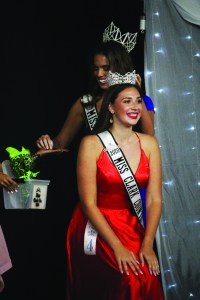 Dozens of girls from Clark County and around the state competed in a series of pageants hosted at the Clark County Fairgrounds this week. The ... Read more