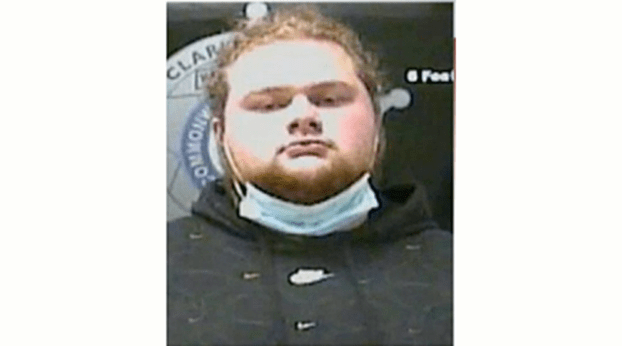 A Clark County teen was arrested Friday in connection with a December 2020 shooting in Paris.

Det. Earl Hatter of the Paris Police Department confirmed that 18-year-old Isaiah Beasley, a student at George Rogers Clark High School, has been indicted on charges of complicity to murder and 1st degree robbery, and tampering with physical evidence in the case of Je’Kobi Wells, a former standout athlete at Paris High School.

According to a copy of the arrest citation, Clark County Schools resource officers were made aware of a possible warrant for Beasley’s arrest. He was taken into custody at 10:26 a.m. Friday without incident. Beasley is currently being held with bail at the Clark County Detention Center.

Winchester residents Tyre Q. Conner and Emilia Isabella Zahabi Wisdom were also arrested and charged in connection to the case in January.