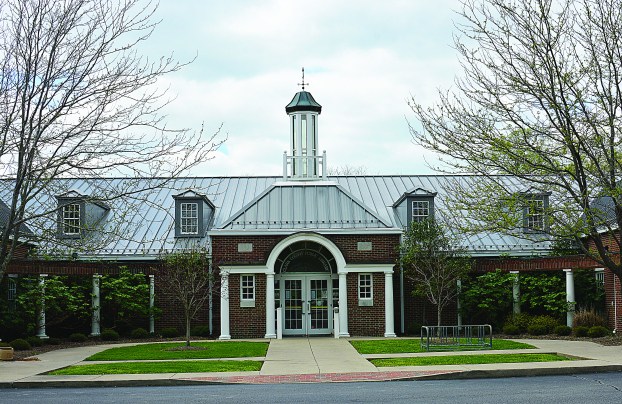 Books to recommend to your friends

Last week I told you more than 300,000 books are published each year in the United States alone.  This week, I’ll narrow the focus to four new books at the Clark County Public Library. Not to suggest they are the best the library received recently.

The best book the library received recently is the book that carried you away in its narrative.

Grace Steele and Eliza Jones are two of the first female army officers. They are also the first Black women allowed to serve. “Sisters in Arms” explores what life was like for the only all-Black, female U.S. battalion to be deployed overseas during World War II.

Reference Librarian, Brad Allard is building the library’s collection of Asian literature.  One beautiful new book he selected is “The Cake Tree in Ruins,” by Akiyuki Nosaka (call # F Nosa).

These intensely moving stories depict animals and people caught in the absurd violence of war.

They are based on Nosaka’s own experiences as a child in Japan during the second World War.

A lonely whale searches the oceans for a mate and sacrifices himself for love; a mother tries to save her son with her tears; a magnificent tree, its branches made from the sweetest cake imaginable, grows amid the ruins of a burnt-out town.

Profound, heartbreaking and aglow with beauty, these stories describe the chaos and terror of conflict, and reveal how love can illuminate the darkest moment.

The “Favorite Places” of the title are Ouita Michel’s superb Bluegrass restaurants including Windy Corner, Wallace Station and the Midway Bakery.  There’s a foreword by Silas House and local food lore throughout.

The recipes in this book are so good, when you taste them you’ll want to-in the words of legendary Southern cook, Ernest Matthew Mickler-“lay down on the floor and scream!”

Got a favorite book?  Let me know about it and I’ll feature it and you in this column.  Have a good week.  You know the drill: shot, mask (in the library, please), distance, wash ‘em.

FRANKFORT, Ky.  – While not as high as Thursday, Friday saw 3,869 new cases of COVID-19 reported to state public... read more