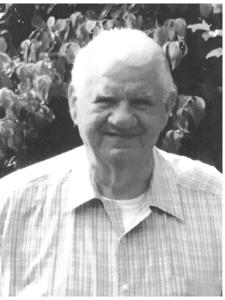 James Franklin (Frankie) Davis Sr., 88, widower of Ruth Estes Davis, passed away Saturday, June 12, 2021, at his home. He was born on March 28, 1933, in Russelville, Kentucky to the late Lewis N. and Goldie Mae Fultz Davis. He was a retired owner/operator of Davis Texaco among other businesses. He was a member of Gideons International and a lifetime member of Trinity United Methodist Church.