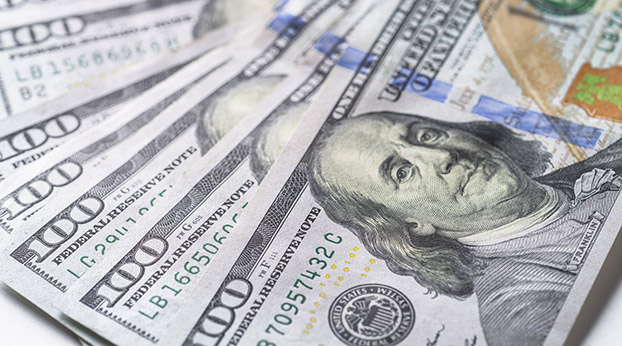 Winchester and Clark County need to come up with $250,000 to match a federal grant they were awarded.

Three years after Winchester-Clark County Parks and Recreation applied for a grant of up to $250,000 for a splash park, it has been awarded the money, but only if it can come up with the match.

And this year, neither the city nor the county has budgeted their half of the money.

The grant to build a splash pad, pump rooms and bathrooms on the site of the old Community Park swimming pool is part of $4.3 million allocated from the federal Land and Water Conservation Fund for Kentucky.

Last week the state Department for Local Government announced that the governor had chosen 41 community projects to receive grants are to upgrade existing parks and outdoor recreational spaces.

Last Friday, Jeff Lewis, director of parks and recreation for Winchester and Clark County, said that since the old Eugene Gay pool at Community Park on Charles G. Stephenson Drive was closed about 12 years ago, local officials have talked about building a splash park.

Splash parks, which have grown in popularity around the country in recent years because they’re safer than swimming pools, are places where kids can play under sprinklers and splash in shallow water.

The most expensive part of the project, Lewis said, would be the infrastructure — the concrete pad and the plumbing.

“The goal would be to get as big a concrete pad as we can get,” Lewis said, because more fountains and other features can be added later if the base is large enough to accommodate them.

Currently, there are no drawings for the project, and there isn’t a cost estimate.

He said he doesn’t know how long local governments have to come up with the money.

He said Parks and Rec could ask for private funding for part of the local share.

Burtner said the local match has been in the city’s budget in the past, but it is not budgeted this year.

“We’ve got a lot of work to do to come up with the money for the project,” he said.

The mayor said the City of Winchester has received no official notice yet that it is getting the grant. The only thing he has seen is the press release that the Department for Local Government issued March 29.

Hippity hoppity, Easter’s on its way

After several days of cold and gray, Saturday was bright and gay, and children enjoyed the sunshine for some Easter... read more