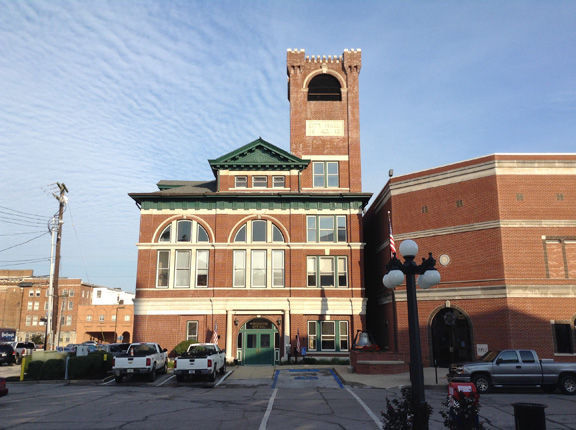 Two dozen small businesses in Winchester are set to receive up to $1,000 each from the city.

The Winchester Board of Commissioners is scheduled to approve the payments during Tuesday’s regular meeting at 5:30 p.m. at Winchester City Hall.

The program, which was announced earlier this year, would pay $1,000 for full-time businesses and $400 for part time businesses affected by the COVID-19 shutdowns in 2020.

The city will pay a total of $23,700 to the approved businesses and applicatioxns, Flynn said. If the pending applications are approved, another $8,000 would be paid, he said.

The city had allotted a maximum of $50,000 for business aid.

Flynn said previously he was hoping for about 30 applications.

The recipients will be identified Tuesday evening. Checks should be mailed within the coming days, Flynn said.

Clark County firefighters were part of an emergency response group that came to the aid of Jackson County residents who... read more