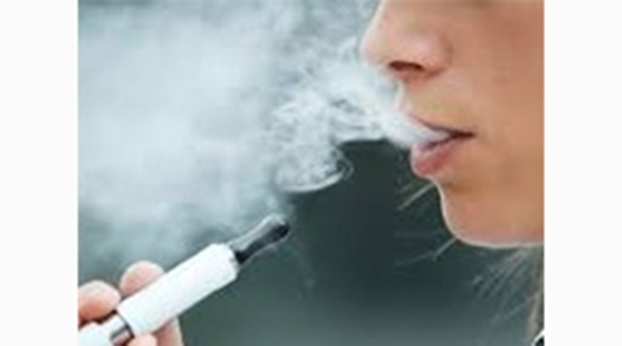 Counties across Kentucky say smoking and vaping are hurting their local economies and people’s health, and they’re fighting for the ability to pass local laws about the marketing and sale of tobacco products.

A dozen states, including Kentucky, have laws on the books preempting local tobacco ordinances.

Betsy Clemons, executive director of the Hazard Perry County Chamber of Commerce, said that’s a problem, and pointed to the huge financial toll taken by smoking and vaping on eastern Kentucky communities.

“I talk with business owners in my community daily, and a healthy workforce is a huge concern,” Clemons reported. “Smoking costs Kentucky businesses nearly $2.8 billion, every single year, in lost productivity.”

The Centers for Disease Control and Prevention estimates nationwide, lost productivity totals more than $156 billion a year due to vaping, smoking and secondhand smoke exposure.

In some Kentucky counties, almost half the adult population smokes, and in 16 counties, more than 30% of women smoke while pregnant.

Sen. Julie Raque Adams, R-Louisville and Rep. Kim Moser, R-Taylor Mill, filed a bill to restore local control over how tobacco products, including e-cigs and vapes, can be marketed and sold.

Adams predicted it would help reduce tobacco use among young people.

“So after 24 years, I think it’s about to time to restore local tobacco control to improve community health,” Adams argued. “Our bills will allow local communities to take steps they are ready to take, to reduce health care costs and protect their residents.”

Dr. Pat Withrow, director of education and outreach for Baptist Health in Paducah and a cardiologist, said the state’s high smoking rates are increasing residents’ odds of having complications if they get COVID-19.

“Either by causing immune system shutdown or causing an inflammatory storm, which is what we see oftentimes when patients go on a ventilator and they won’t come off,” Withrow explained.

The Foundation for a Healthy Kentucky and more than 220 businesses, health-care providers, faith-based and health advocacy groups in the Commonwealth have stated their support for Senate Bill 81 and House Bill 147.