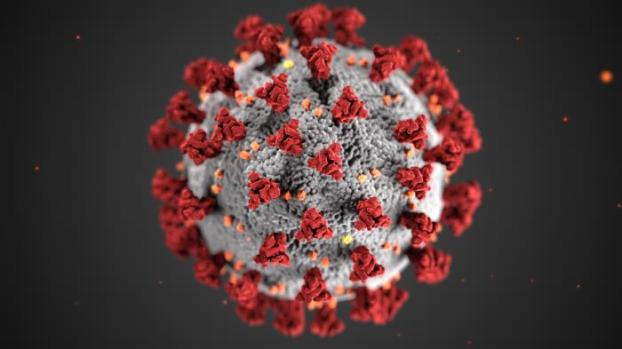 Since Monday, there have been 93 new cases reported by the Clark County Health Department. There were 26 cases reported Monday, 38 reported Tuesday and 29 reported Wednesday.

As of Wednesday, which was the last day that data was available before The Sun’s press deadline, there have been 1,673 total cases reported in the county.

Of those, 305 were active Wednesday. At least 1,350 residents have recovered.

At least 47 residents have required hospitalization, but that data hasn’t been updated since Dec. 4, 2020.

There have been 18 deaths reported since March in Clark County.

As of Wednesday, the county’s incidence rate was 66.18, which is in the state Department for Public Health’s red zone. On Thursday, 114 of the state’s 120 counties were categorized at red, four were orange and one was yellow.

More than 3.5 million COVID tests have been performed in the state. The positivity rate was 11.66 percent on Thursday.

Ritchie to lead school board again

Ashley Ritchie will continue as chair of the Clark County Board of Education as it begins the new year with... read more