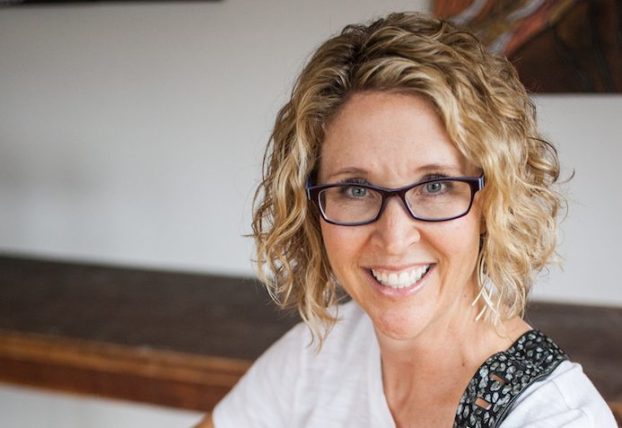 SMITH: It’s never going to be the same. And that’s OK.

“Turn and face the strange changes.”

’ve got some good news and some bad news.

The bad news is that, even when we have access to the COVID vaccine, things are never going back to normal.

The good news is that, even when we have access to the COVID vaccine, things are never going back to normal.

“Normal” is a term we’ve been leaning heavily into, some imagined prize for enduring this scary and challenging year.

Blame it on our design; humans are hardwired to believe that change is temporary and that the future will again resemble the past.

Science calls this the “normalcy bias.” I call it revisionist history.

When we’re unhappy with our present state, it’s instinctual to rewrite our past as rosier than it was and drift back towards our comfort zone.

And why wouldn’t we? It’s really comfortable there.

But this sort of nostalgic revisionist history coincides with an unwillingness to change our thoughts or habits. It too often results in a victim mentality where we ask, “Why me?!”

We decide we alone have been forsaken by good fortune and stew in bitterness and disappointment, longing for days past. You know, when things were “normal.”

It’s a terrible way to live.

“Normal” is nothing but a myth. It always was.

Science teaches that change is the only constant in the universe.

Let me illustrate. Since the dawn of consciousness, humans believed that there must be some cosmic building block that made up everything. The Greeks called this unknowable mass atomos. From this, we get the word atom. In relative size, an atom is to a golf ball as a golf ball is to our entire planet.

But an atom is made up of smaller parts. And those protons, neutrons and electrons can be broken up into even smaller bits, into really tiny particles like bosons and hadrons and neutrinos and quarks.

And this is where it gets really interesting.

No one knows where particles come from or where they go. They literally just appear, move in some scientifically unpredictable manner, and then disappear.

These particles are constantly in motion, appearing in one place and then disappearing to materialize in another place without traveling the distance between those two points.

It’s as if you fell asleep on your couch and woke up sitting atop the Great Wall of China, then blinked and found yourself deep in some oceanic cave.

The universe moves in one direction, and it isn’t backward.

The same particles that are inside of me right now used to be inside someone else. Or some rock, some drop of water, some star thousands of light years away. And those particles, even now, are passing through me to go on and on and on, dancing constantly and ever evolving. Creating something new.

On a molecular level, everything is moving. You, me, your phone, the mug that holds your coffee, that dust bunny on the floor. Everything is in constant flux, all the time.

Change is the only thing we can count on.

The future will never look exactly like the past. And that’s a good thing.

While we are inclined to crave normalcy and resist change, humans are also designed with the ability to adapt quickly.

If someone had told me a year ago I would be forced to close my business for five months this year and teach mostly through a screen, I would have laughed at the absurdity of the suggestion.

I would go an entire year without stepping foot on an airplane? Please.

Grabbing a mask would become as ubiquitous as grabbing my keys? Complete science fiction!

But now that’s just a typical day in my life. Things that once seemed like a fever dream are now common. New is the only game in town.

What I’m saying is this: The more readily we accept change as a given, the more satisfied with life we will be.

Instead of leaning heavily into the illusion that things will go back to normal, let’s adopt the belief that we have what it takes to navigate the inevitable changes coming our way.

New is what we make it. Let’s make it something amazing.

On Dec. 4, the Clark Coalition, which describes itself as “an organization dedicated to promoting smart-growth, sustainable economic development and... read more