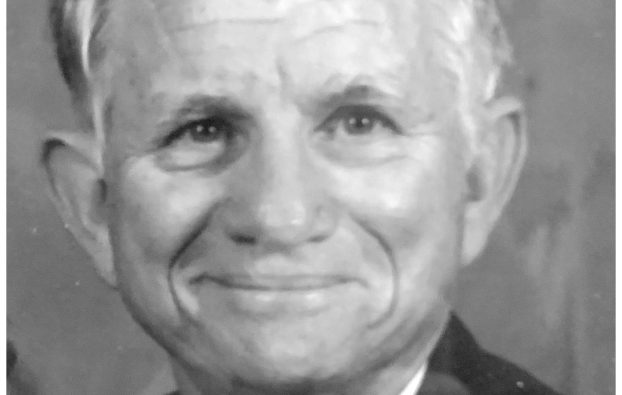 He was preceded in death by his loving wife of 71 years, Marion Collings Norton.

He was the son of the late Paris Edgar and Margaret Neff Norton.

He was also preceded in death by his brother, Carl Norton and his wife, Martha Norton; sister-in law, Laverne Danie; and grandson, Joshua Young Norton.

He was an active member for many years at First Christian Church and later Calvary Christian Church. He was a good and faithful servant to his Lord and Savior, Jesus Christ. He enjoyed studying and teaching the Bible, while sharing his faith with friends, family and countless others. He spent much of his time in prayer.

Edgar had a Kentucky Wesleyan College basketball scholarship from 1939-41.

During World War II, he was a member of the Army Air Corp and served in the European Theatre. After the war, he completed his college degree.

In 2005, Edgar was inducted in the Winchester Little League’s Wall of Fame. In the mid-1950s, he and a few others met at Oliver High School with the late Joe Gilliam and together they were instrumental in applying for National Little League status and integrating baseball.

There will be a private graveside service arranged by Scobee Funeral Home, Winchester.

In lieu of flowers, the family suggests a donation to the Salvation Army or St. Jude Children’s Research Hospital.

Paul D. Smith, 81, beloved husband, father and believer in Christ, passed away Nov. 23 next to his wife Jane,... read more