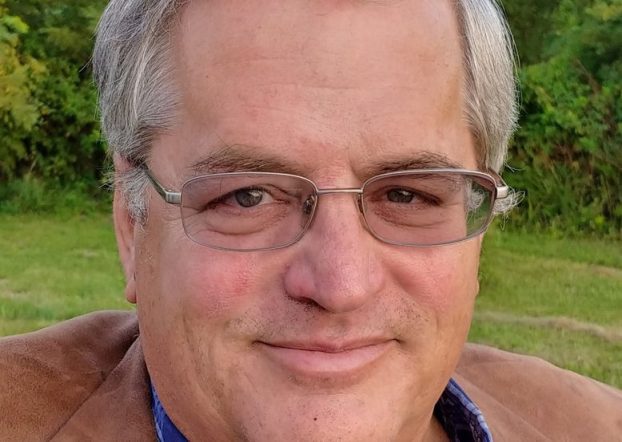 Tina Howe, a native of New York City, has seen many of her plays produced both off and on Broadway.

She was a visiting professor of playwriting and playwright in residence at Hunter College in New York City, and headed that school’s two-year MFA playwriting program from 2010-15 before retiring.

Winner of an Obie Award and a multiple Tony nominee for her playwriting when we both participated in the One Minute Play Festival earlier this year via Zoom (when her email address was sent to all of the participating playwrights), I took the opportunity to ask her three questions.

BM: Why did you become a playwright?

TH: I was always the class clown, so more than anything I want to entertain people.

When I saw Ionesco’s “The Bald Soprano” at the Theatre de la Huchette in Paris back in 1959, I knew I had found my mentor. I dubbed myself his spiritual daughter and set out to write plays like his but from a female perspective.

BM: Your plays, including a translation you did of “The Bald Soprano,” have been widely produced. You’re well known and certainly not in need of the exposure or the opportunity that might come with having your play selected, so why did you write “Where on Earth…?” and submit it to the One Minute Play Festival?

TH: Because I wanted to see if I could write a good one.

BM: In graduate school — and since — one of my professors would say that one-minute plays were not plays, they were skits. It wasn’t possible, he said, to convey character, create conflict and then resolve that conflict in one minute. Would you agree that your play “Where on Earth…?” is a skit, or is it a play? Why?

TH: My one-minute play isn’t even a skit, it’s just a trifle.

In Mount Sterling, directly across from the courthouse, the local history museum is now open from 10 a.m. to 2 p.m. Tuesdays through Saturdays, though hours may be shortened during the winter season. Admission is free, but donations are greatly appreciated.

Because of the COVID-19 pandemic, guests are required to wear masks.

Museum exhibits focus on the history of Mount Sterling and Montgomery County with displays on indigenous Native Americans, the late 1700s, the Antebellum period, Civil War and the early 20th century.

More than 500 family files are available for family research.

Those unable to visit may reach the museum at mchmky@gmail.com or by the museum’s Facebook page, “Montgomery County History Museum and Historical Society,” and they will provide assistance to researchers.

The museum will be open during the Mount Sterling Downtown Christmas Market on Nov. 27-28 for those who would like to visit or purchase books, prints and maps pertaining to the history of Mount Sterling and Montgomery County. Secure shopping via the Internet is available at www.mchmky.com/blank-atjrt.

In the November/December 2020 issue of “Kentucky Explorer Magazine,” Charles Hayes, Jr., publisher of the magazine for the past 35 years, announced that the magazine had come to an end.

Yet, there was good news in that it will, in some form, continue.

“Kentucky Monthly” has acquired the Explorer.

Beginning in February 2021, current subscribers to “Kentucky Explorer” will receive “Kentucky Monthly,” which will begin to include “Explorer” features.

Consequently, current fans may email articles, photos and letters for possible publication there to deb@kentuckymonthly.com

Transylvania University’s Drama Department will release its video production of “Railsplitter” by Maurice Manning today at 7:30 p.m. via the college’s YouTube site. Go to www.transy.edu/railsplitter for the link and other information. The show will be available for streaming through January 2021. The show features readings, music videos and other interpretations of Manning’s poems by students, faculty, staff and alumni. The event runs about one hour and can be viewed for free.

Bill McCann is a playwright, poet, flash fiction writer and teacher who writes about arts events and personalities. He can be reached at wmccann273@gmail.com.