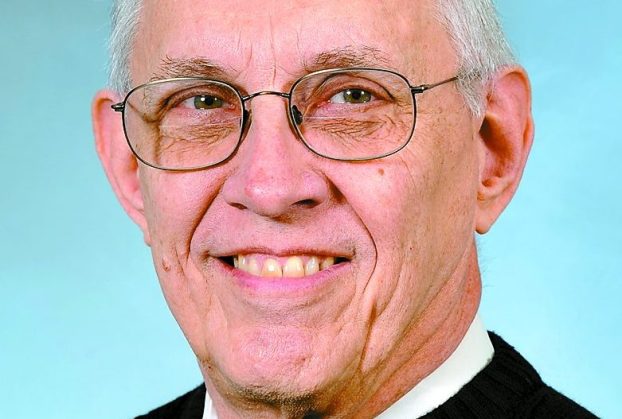 he entire country waited four days past Election Day to find out who had been elected to the office of president. At least that was the conclusion at the time even though final vote counts in a number of states had not been completed.

It should be noted that for virtually every other congressional, state and local race occurring at the same time a final outcome was announced practically before Election Day had ended.

Why? Because of that two-and-a-half century-old anachronism called the Electoral College.

There’s no point in elaborating of the whys and wherefores of this little-understood and completely irrational system. Suffice to say that it was established because of a basic wariness of the ability and honesty of the general electorate (which, at the time, were all men of property).

There has hardly been a year through the 20th and 21st centuries when the system has not been challenged, with numerous attempts to either alter or eliminate it through a Constitutional Amendment.

Five men have ascended to the presidency through the Electoral College without winning the popular vote: John Quincy Adams, Rutherford Hayes, Benjamin Harrison, George W. Bush and Donald Trump, these last two in the 21st century.

One might think that by this time the system would have been fixed so that this would not happen.

The founders probably never believed that the system would operate in a way that would not be indicative of the popular sentiment, but then they could not foresee a country with 50 separate states, each of which had the power to determine how its electoral votes would be counted and assessed.

The point of all this is that if the outcome of the presidential election had been based solely on the winner achieving a simple majority of the popular vote, a winner could have been accurately announced as soon as the margin of votes exceeded the number of votes yet to be counted, and, in this case, Biden had achieved a plurality of more than 4 million votes several days ahead of when that number of votes remained to be tabulated.

So not only has the Electoral College shown itself to be antithetical to true democracy, it has been the sole factor, in 2020, of the delayed announcement of a winner for such a long period of time. Probably the only other presidential election taking such a long time to decide was in 2000 when Florida was delayed in the vote count because faulty machinery and only terminated by a Supreme Court ruling (which some still debate as being truly legal).

Fortunately for Kentuckians, Gov. Andy Beshear and Secretary of State Michael Adams collaborated early on to provide the means to make voting here more rational, more fair and more accessible, and allowed the counting of those votes to proceed apace, which permitted the announcement of outcomes much more timely than most other states.

And because of the efficiency and dedication of County Clerk Michelle Turner and her staff, voters in Clark County were provided with numerous means of casting their vote, which simplified the process greatly.

Voting in this country is still a mish-mash of systems but perhaps some valuable lessons have been learned this year and Kentucky has set a great example which could be followed.

November is National Homeless Youth Awareness Month, a time for us to bring attention to the prevalence of homeless youth... read more