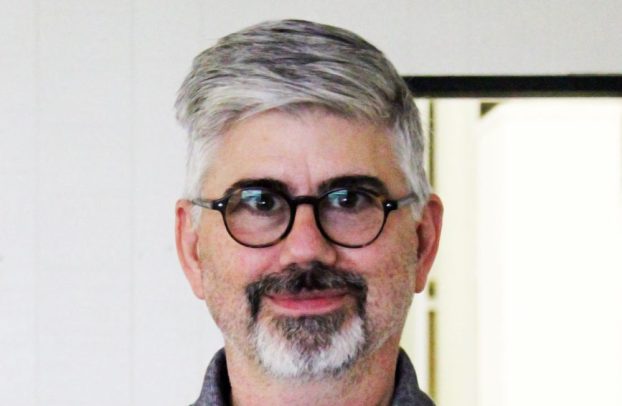 KOUTOULAS: Main Street can be our ‘rising tide’

Many years ago, before I began my career in IT, I worked for several years in restaurant management. I started as an assistant manager at a brand-new fast food place — Hardee’s —  in a tiny Eastern Kentucky town.

The only other place in town was a Druther’s. If you’re too young to remember, Druther’s was a popular Kentucky chain restaurant that began as Burger Queen and was later absorbed into Dairy Queen. Winchester had one — it sat where Applebee’s is today.

When we opened Hardee’s across the street from Druther’s, many locals in that small town predicted one or the other would not survive. A friend who worked at Druther’s told me he feared Hardee’s would be their death.

But a funny thing happened in that sleepy little town right off the Mountain Parkway. Both restaurants prospered. The new Hardee’s quickly became the star unit of the Hardee’s franchisee who owned it, and I heard through the grapevine that Druthers’ sales had actually increased.

In the ensuing years, a food court opened nearby with three more fast food outlets. Soon after that came the big one — McDonald’s. Suddenly, in this little town that many thought could only support one fast food chain, there were a half-dozen of them.

What happened? Retail experts know the effect well. People driving past a town with one restaurant visible from the highway might stop to eat, or they may keep going.

Add another choice, and suddenly more people stop. Add a third and a fourth, and now you have much more traffic stopping to eat, buy gas or even do a little shopping.

As they say in the retail industry, a rising tide lifts all boats.

This column is not about that little town or fast food joints. It’s about a Winchester organization that knows about rising tides and the need to lift all boats.

Recently, The Sun reported that Main Street Winchester had introduced a new logo and other materials to promote Winchester’s downtown. This is a good sign for the future of our downtown shopping, arts and entertainment district.

About half a million people live in the Lexington metro area, of which we are a part. That’s a vast pool of potential customers for Winchester merchants. Imagine drawing just a tiny fraction of those people to our downtown monthly.

I’m sure many of them already visit us regularly, but I believe many more would if they knew what Winchester has to offer.

I don’t know the relationship between MSW, the local chamber of commerce and other organizations that promote downtown businesses. But I hope this new initiative is a signal that more effort will be put into helping local merchants work together to improve their mutual prospects for surviving and thriving.

I have some other ideas. Perhaps some or all of these have been tried or are being actively pursued.

In a previous column, I mentioned an idea for a New Year’s Eve event that would feature something akin to the famous Times Square ball drop — but with a Winchester flair. Wouldn’t it be great to see someone start planning something like this for New Year’s Eve 2021?

I often give gift cards as presents. Rather than add to the coffers of Amazon, Apple and chain retailers and restaurants, I would love to help out local establishments. Many local merchants offer gift cards, but sometimes it’s hard to know a person’s taste.

What if MSW could work with local merchants to develop a network of downtown businesses that would issue and honor a combined “Main Street Winchester” gift card? Think of it — what better way to introduce friends and family who may not be familiar with the shops and eateries we have?

Here are some other things that might be feasible:

— Run some commercials on Lexington TV and radio outlets.

— Extend hours for retailers when events are going on at Leeds, for example.

No doubt, smarter and more creative people than I have thought of these and other ideas. My point is to spark discussion and perhaps motivate more people to get involved.

Our downtown core is an underutilized jewel that could be an economic catalyst for other parts of our local economy. It can start that rising tide that will lift all our boats.

WITT: Many questions to consider about solar farms

It was good to see that the planning and zoning commission, under the capable leadership of Dwain Wheeler, has proposed... read more