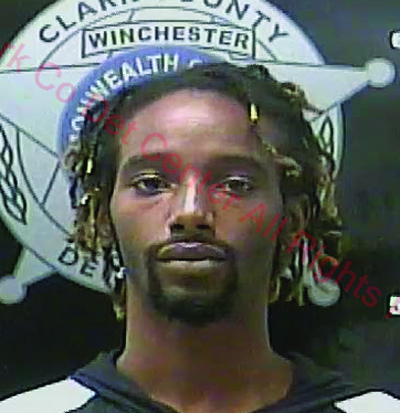 Man charged with rape for relationship with juvenile

Police charged a Winchester man with rape Tuesday after he admitted to having a sexual relationship with a 15-year-old girl.

Winchester Police Capt. James Hall said the department was contacted by social workers about the allegations.

Detectives interviewed Nelson Tuesday afternoon, and he admitted to the relationship with the juvenile, Hall said.

“We think the relationship started in August,” Hall said. “He said it didn’t happen more than two times.”

According to the arrest citation, the juvenile was 15 years old and the incidents happened in a friend’s apartment at 250 Oxford Drive. Nelson said there were two instances between Aug. 21 and Aug. 25.

Hall said there were no allegations of force being used either time.

Detectives spoke briefly with the victim Tuesday, he said, and there would be more interviews.

The Cardinals’ new football stadium will have players on the field and fans in the stands this fall, but crowd... read more