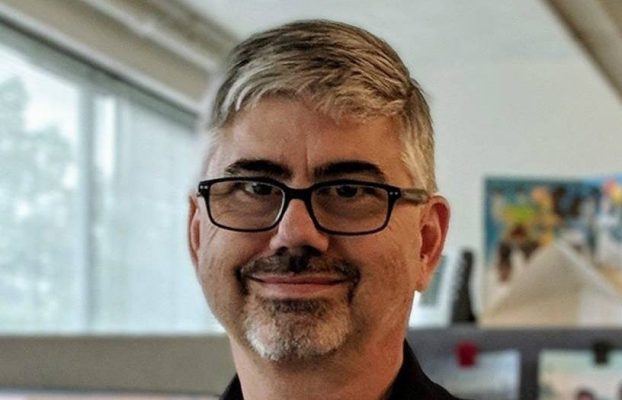 KOUTOULAS: Our generation’s war — do we have what it takes to win it?

I recently finished a book called “The Splendid and the Vile,” by Erik Larson. It’s about England in WWII and is focused mostly on the first year of Winston Churchill’s term as prime minister — and the heroic stand he and his brave compatriots made in holding off the Nazis until the US finally got involved.

Unlike the French — who surrendered to Hitler about five minutes after the Nazi army invaded their country — the Brits resolutely held on.

Despite almost nightly air raids from Hermann Goring’s Luftwaffe, and amid much misery, rationing and death, they refused to back down.

If they had capitulated in 1940, as their neighbors across the English Channel had done, there is little doubt Germany would have prevailed, and the world would look much different today.

After the “day of infamy” that was the Japanese attack on Pearl Harbor, the US finally awakened from our isolationist slumber and joined the allies’ fight against Hitler and his axis.

And for the next four years, life in the US changed dramatically for most Americans.

There was rationing of gasoline, clothing and even food. A person or household could only purchase their weekly allotment of rationed items and no more.

The government called on Americans to pitch in and do many things to support the war effort. Ten million people volunteered for the Civil Defense Corps, training to help protect the homeland by keeping watch for enemy air raids, fighting fires, rendering first aid and other vital functions.

There were recycling drives, tire roundups and scrap paper collections.

Folks were asked to turn their heat down to barely tolerable levels to conserve fuel. At the height of the conflict, the weekly ration for gasoline was just three gallons.

The greatest sacrifice, of course, was serving in the military. Some 50 million men in America registered for the draft, with about 10 million ultimately taking up arms. More than 642,000 were injured in the war, and more than 383,000 lost their lives.

Some 350,000 women also volunteered and served in the US Armed Forces during the war. Of them, 543 gave their lives for their country.

Today, we are fighting another war of sorts. The enemy is invisible and attacks us daily, here on our own soil.

I’m referring to the novel coronavirus, the microbe that has infected untold millions of Americans.

In this war, we are all soldiers in the fight, and we are all being asked to make sacrifices to vanquish our unseen foe.

We’ve been asked to stay at home as much as possible, to cover our faces and keep our distance from others when out in public.

And we can’t seem to do it.

Our parents and grandparents were able to help bring down the mighty Nazi war machine and that of Imperial Japan. We can’t seem to master avoiding crowded beaches and bars.

They sacrificed for four years. We couldn’t stay at home for three months.

They gave up food. We whine about giving up sports.

They learned all they could about the enemy they faced. We can’t even agree that ours is real.

In every war, there is a turning point — a moment or an episode that turns the tide in favor of one side or the other.

Last week, the enemy made a massive surge and pushed us staggering backward into a full retreat. This week, we are starting to see signs of resistance on our part. We may be preparing to mount a counteroffensive.

More people are wearing masks. Even the reluctant commander-in-chief has been sporting one of late. There is evidence that Americans are finally starting to take this war seriously.

The Greatest Generation was rewarded for their efforts with a hard-won victory; their children and grandchildren still reap those rewards.

Can we rise to the occasion in our generation’s great war?

WITT: Digging into an ad lauding bill pushed by McConnell

Recently an ad was placed in some regional newspapers thanking Sen. Mitch McConnell for helping to pass the Great American... read more