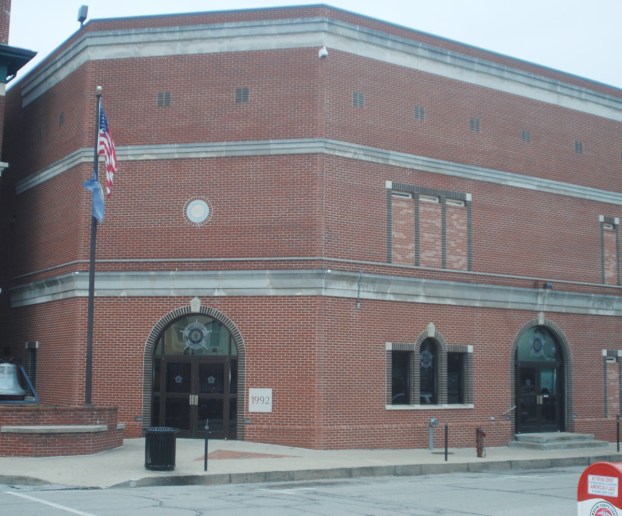 The vote on an agreement with Bourbon County to house Clark County prisoners was postponed, following a lengthy and testy discussion by the Clark County Fiscal Court.

Ultimately, the court voted 5-2 to revisit the issue at the court’s next meeting, after Clark County Jailer Frank Doyle, magistrates Greg Elkins and Travis Thompson, and jail staff have an opportunity to meet Tuesday to compare numbers and find common ground.

Clark County Judge-Executive Chris Pace said the agreement was intended as a tool to curb rising expenses at the Clark County Detention Center, rather than a plan to move all the prisoners out of the facility.

Doyle said the county currently has an agreement with Madison County to house Clark County prisoners, but the two counties are in the same judicial district, while Bourbon is not.

Through the discussion Thursday evening, there seemed to be little agreement, whether on the numbers involved or the reason for the agreement.

“Is this intended to save money or close the jail?” Magistrate Robert Blanton asked. “I’d like to see some numbers about how this will save us money.”

“This is not a motion to close the jail,” Pace said. “This is an agreement to allow us to send prisoners to Bourbon County at the cost of $35 a day.”

While both Doyle and Elkins said their information was based on numbers from the county treasurer, their results were far different.

Doyle said the total jail budget ended fiscal year 2020 under budget, while Elkins said his information indicated the jail went over budget on transfers from the county, and the cost of housing a prisoner was $37.60 a day.

Thompson said his math indicated it cost the taxpayers less than $12 a day to house one prisoner, including revenue from out-of-county and state prisoners.

Thompson, though, said the jail budget was prepared before COVID-19 and its associated restrictions hit. The court ultimately approved a smaller budget for the jail.

Doyle, though, called the agreement with Bourbon County “political sabotage” and an effort for the Fiscal Court to run the jail, rather than the elected jailer.

Pace suggested setting the amount of transfers at $600,000, or about half of what was requested because the jail is housing about half as many prisoners as it was prior to COVID.

“Can you operate on 49 percent of your salary?” Doyle asked.

Doyle said COVID has affected many jails. Where housing other counties’ prisoners and state felony prisoners brought in money, that situation has changed.

Clark County has its third treasurer of the year, but the Fiscal Court still has to vote on closing the... read more