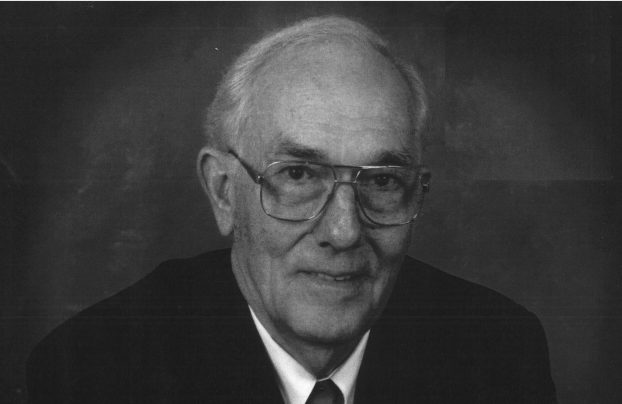 Chester L. Morrison 92, the husband of the late Doris Jean Morrison passed away peacefully on Sunday June 21, 2020 at the Tender Touch Heart and Home facility in Elizabethtown, KY. His two sons, Barry and Danny, were at his side.

Born February 3, 1928 in Tabor (Menifee Co.) Kentucky, he was the son of the late John Preston and Nancy Jane Morrison.

Mr. Morrison attended the Frenchburg Academy where he graduated in 1946. He then served in the U.S. military and was stationed in Japan. Upon his return, he was employed by Armco Steel in Middletown, OH., Crown Zellerbach in Oakland, California, The US Forest Service in Stanton, Ky and The State of Kentucky’s Division of Water Quality.

He is survived by two sons, Barry A. Morrison (Ona), Elizabethtown, KY. And Danny L. Morrison (Ellen), Chesapeake, OH. He is also survived by one Grandson, John Taylor Morrison, Huntington, WV. and seven step-grandchildren. He was preceded in death by one step-grandson, Ben Patrick of Shelbyville, KY.

At this time the family would like to acknowledge the outpouring of sympathy. We regret that due to safety considerations related to COVID-19, a limited graveside service for immediate family members will be held at 1:00PM Thursday June 25, 2020 at the Winchester Cemetery in Winchester, KY. The Reverend Larry Mullins will be officiating.

Scobee Funeral Home in Winchester will oversee the arrangements.

In gratitude and in lieu of flowers, the family requests that donations be made to Tender Touch Heart and Home, 571 Westport Road, Elizabethown, KY. 42701.

Lula Venters Mullins, 94, widow of Willis Mullins passed away in her home under the care of Hospice Thursday, June... read more